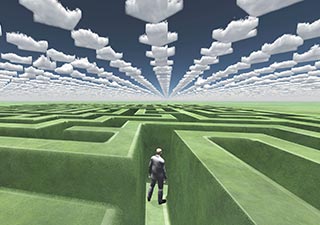 in Newsletters  by KMClifescience 30 Dec 2015 0 comments